POSTED ON July 11/16 IN Pacific Grove

If you live in or near you probably know some of the history of Pacific Grove, and why it’s been referred to as:

People all over the world, particularly those of you who live here, understand the beauty, breathtaking views and vistas, poetry, romance, and ambience of our Pacific Grove. So how did we get here? What are some of the most influential happenings throughout the history of Pacific Grove that brought us to today? That’s what this post is about.

Through the Years: The History of Pacific Grove

One of the Ohlone groups originally inhabited the area we now know as Pacific Grove. They hunted, fished, and gathered. The Peninsula was rich, and this was how they prospered.

Over 2,500 acres were claimed by Jose Maria Armenta in a land grant. It included Monterey and Pacific Grove. Approximately 20 years later, in 1855, Point Pinos Lighthouse was built. It’s still operational and is known as the “oldest continuously operated lighthouse on the west coast”.

PGRA and PIC signed a contract in 1883. The former would control “the moral and prudential management” of the Grove, while PIC would manage the financials. Springing forth from this arrangement were many things. In 1884, a summer school. In 1886, the first library, as businesses began to appear on Lighthouse Road. The El Carmelo Hotel opened in 1887 (at Fountain and Forest), and St. Mary’s-by-the-Sea was consecrated. Pacific Grove incorporated in June of 1889, the same year the railroad came to town. Many other developments happened before 1900:

It should also be noted that, even before Steinbeck moved into town, from the 1890s forward, Pacific Grove was becoming a haven for artists, many of whom, from the En Plein air schools, were looking for natural beauty.

Turn of the Century

First President McKinley, and then in 1903 President Roosevelt visited Pacific Grove. In 1906, a Carnagie land grant was obtained so a public library could be built; it opened at its current location in 1908. Asilomar ‘Refuge by the Sea’ was created when PIC donated land to the YMCA. Around this time, artist William Adam moved from Monterey to Pacific Grove. The German painter Eugen Neuhaus also located here. On the site of the former Chinese fishing village, in 1916, the Monterey Boatworks was formed.

What we know now as Robert H. Down Elementary School was opened in 1923; the same year the Pacific Biological Laboratory was opened. As Lighthouse Avenue was being paved in 1924, Holman’s Department store opened. And there were a number of other advances:

In 1950, the Pacific Grove Youth Center was dedicated to Bing Crosby. In January of 1963, the old Methodist-Episcopal Church was demolished. Did you know the city has the distinction of being known as “the last dry town in California”? In fact, not until the grand opening of the Pacific Grove Art Center in 1969 was alcohol served in public. Earlier in the year, residents had voted to allow it to be sold in town. In 1975, the Heritage Society of Pacific Grove was founded, and it became incorporated the following year.

In the 1980s, one of the most well-known computer software companies, Digital Research, was headquartered here. In 1994, City Council passed the first historic preservation ordinance. This was in keeping with our continued desire to preserve our historical heritage.

The history of Pacific Grove is rich and interesting, and continues today.

Click Below For Your Ultimate Guide to Purchasing Carmel Homes 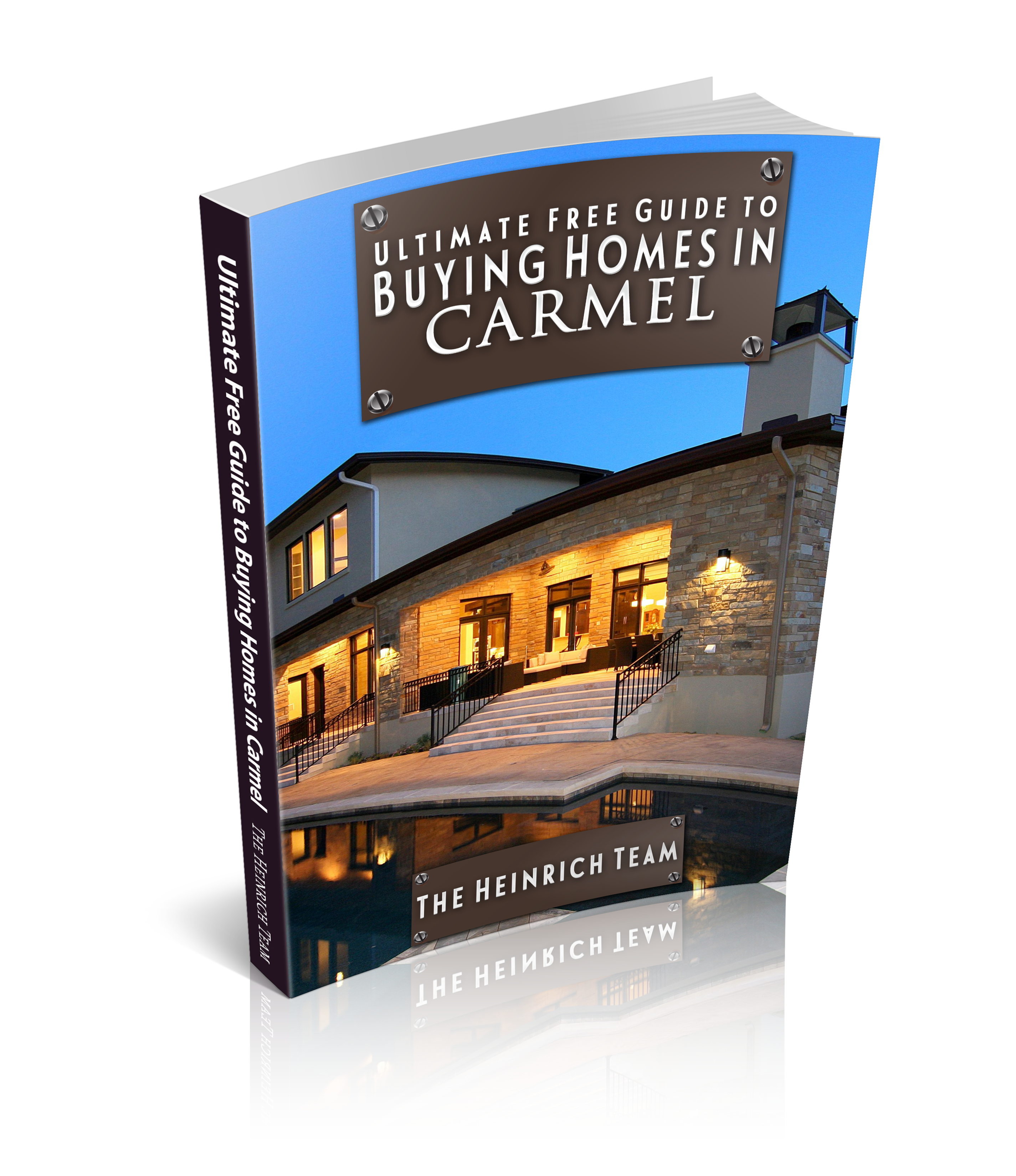 Click Below for a Free Comparison of Carmel Valley HOA Fees and Coverage. 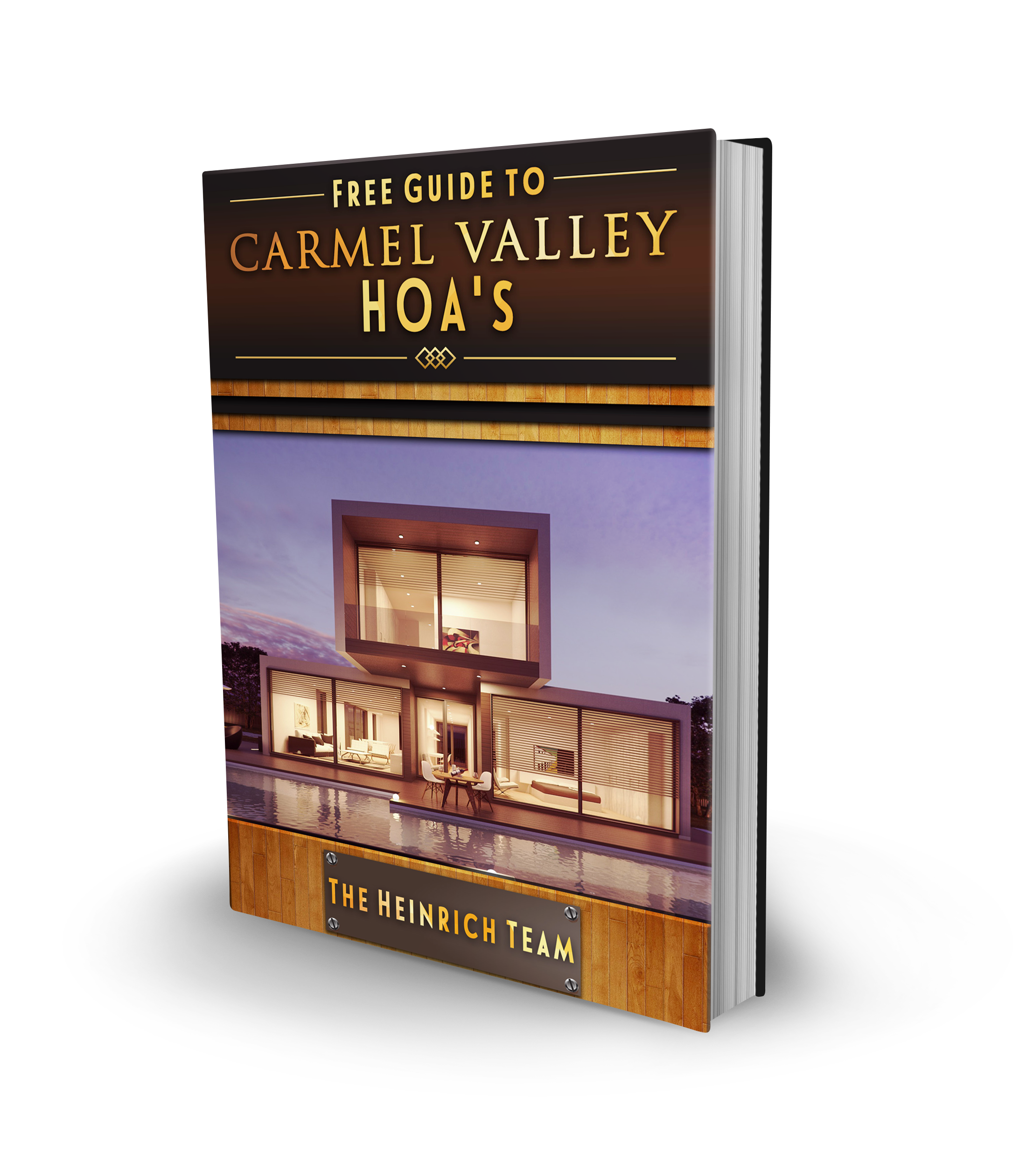 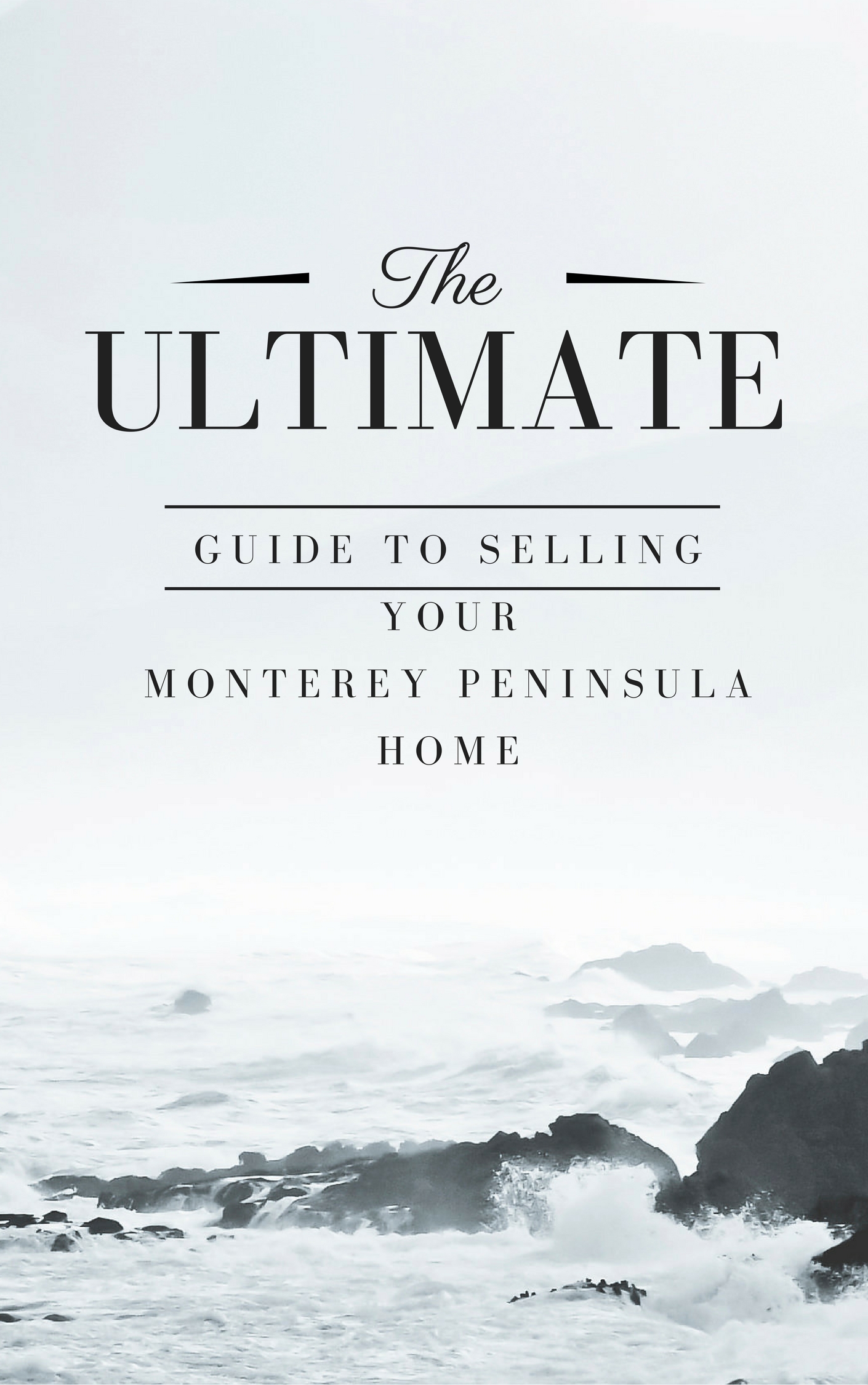